Scott has been involved in safety, teaching, guiding and training for over 30 years in a variety of subjects ranging from personal fitness training to high altitude mountaineering. He is at home teaching either groups or carrying out one to one coaching and works regularly with groups such as young offenders or alternatively, corporate management teams and in particular film crews and production teams.
From fitness conditioning to technical rope rigging on TV shoots, Scott draws upon a vast range of experience to ensure he meets the safety needs of the indivual or team. Scott’s skill base formed its foundations when he served as a Commando in the Royal Marines seeing active service around the globe. He finished his service as a Physical Training Instructor, responsible for training Royal Marine Commando recruits, trained Commando’s and members of the Special Forces in skills ranging from specialist amphibious operations to specialist Commando skills such as unarmed combat, specialist boat and helicopter operations, climbing and abseiling.

After leaving the Royal Marines Scott joined the Police Service and after a period as an operational Police Officer, Scott became a self-defense Instructor, a Riot Squad Instructor (PSU), Taser Instructor and qualified as a national risk assessor, A1 assessor, First Aid Instructor and attained his CERT Ed in teacher training and NEBOSH deploma in Health and Safety. Scott’s experience as a leader, motivator and safety supervisor is well proven following operational active service, training and operating in extreme environments such as the Jungle, Desert, Arctic and Antarctic. Four full winters spent mountain training in Norway, 15 seasons in the Alps, working in every continent and almost a year working in Antarctica speak for themselves.

Over the last 20 years Scott has appeared in front of the camera on numerous TV programs depicted as a motivational expert for channels such as BBC1, BBC2, ITV, Channel 4 and the Discovery Channel. These days, Scott works behind the scenes with production companies procuring and supplying specialist technical equipment and as a consultant on location offering specialist skills and expert advice on rigging for adventorous activity's such as climbing, abseiling, extreme water activities, helicopter operations etc, and works in a stunt co ordination role. Whilst filming, he is responsible for crew safety, cast safety and general health and safety management of the cast, crew and team. Scott has worked on hundreds of outdoor and adventure shows for production companies such as: Endomol, Potato, Shine, Electus, Dragon Fly to name but a few and for networks such as BBC, ITV, C4, NBC, DAVE, Discovery, National Geographic and Netflix. Scott is currentlty a team leader and member of the Bear Grylls Safety Team and spends much of his time scouting and recceing adventure filming locations world wide, creating adventure shows, planning, rigging and testing extreme adventure activities/stunts and running safety teams to support the crew and cast during adventure filming on TV shows such as Man V Wild for Discovery, Running Wild for NBC/National Geographic, Mission Survive for ITV, In To The Wild for Discovery, Bears Mission With ITV, A Touch of The Wild Facebook Watch, You V Wild Netflicks, Survival School for CITV, Future Food Stars BBC 1 and A League of Their Own Sy One.

Flying Again
Back in the air after weeks with no flying. What a great day's flying at the Malverns in near perfect conditions.
Read More

Roll on the summer
Well, thats just about it for my winter climbing this year. Mind you, what a season Ive had. Recces in India and Dubai, filming in North Wales, Marmot...
Read More

Flying High
So thats the end of my first season as a Paraglider. I managed to complete my EP and Im only an exam away from CP. All I can say is, 'What a Sport I h...
Read More 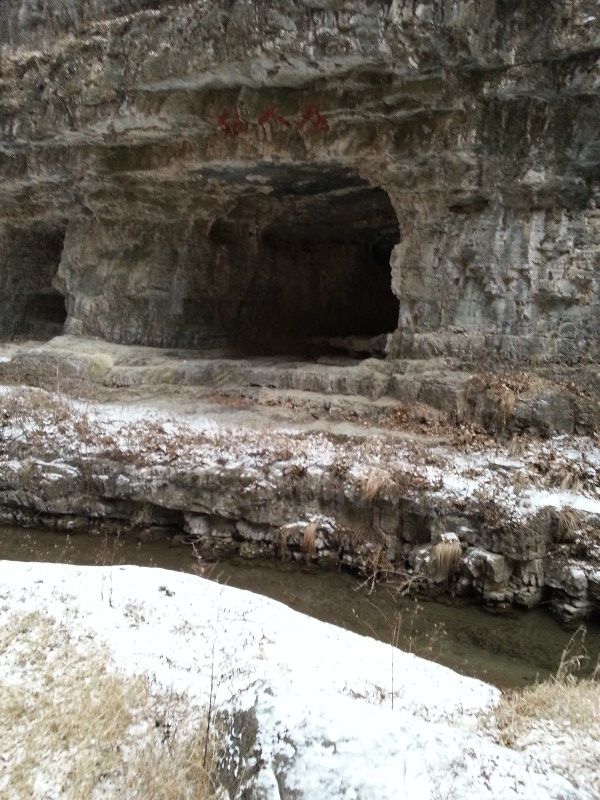